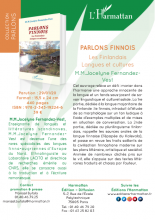 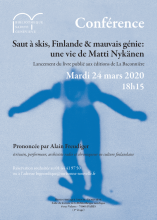 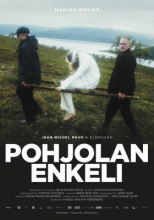 Finland’s path to independence: 1917 and beyond 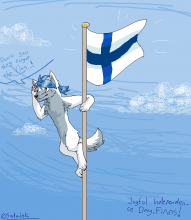 On the 6th of December, 1917, Finland declared her independence from the Russian Empire. A rough week before the country’s centenary as a sovereign state, this lecture will explain the historical and political background of Finland’s path to independence. How was the situation before 1917? Which other countries played a major role? Why did the Finns elect a German king who was never enthroned? How did a brutal Civil War break out in 1918? Why Finland change the design of her national flag half a year after independence? And what did the quarrels between Finnish and Swedish speakers mean for the young nation’s stability? 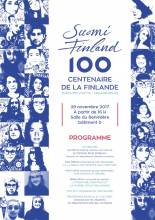 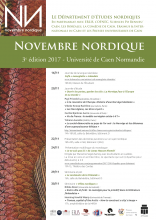