Aesthetics of Protestantism in Northern Europe 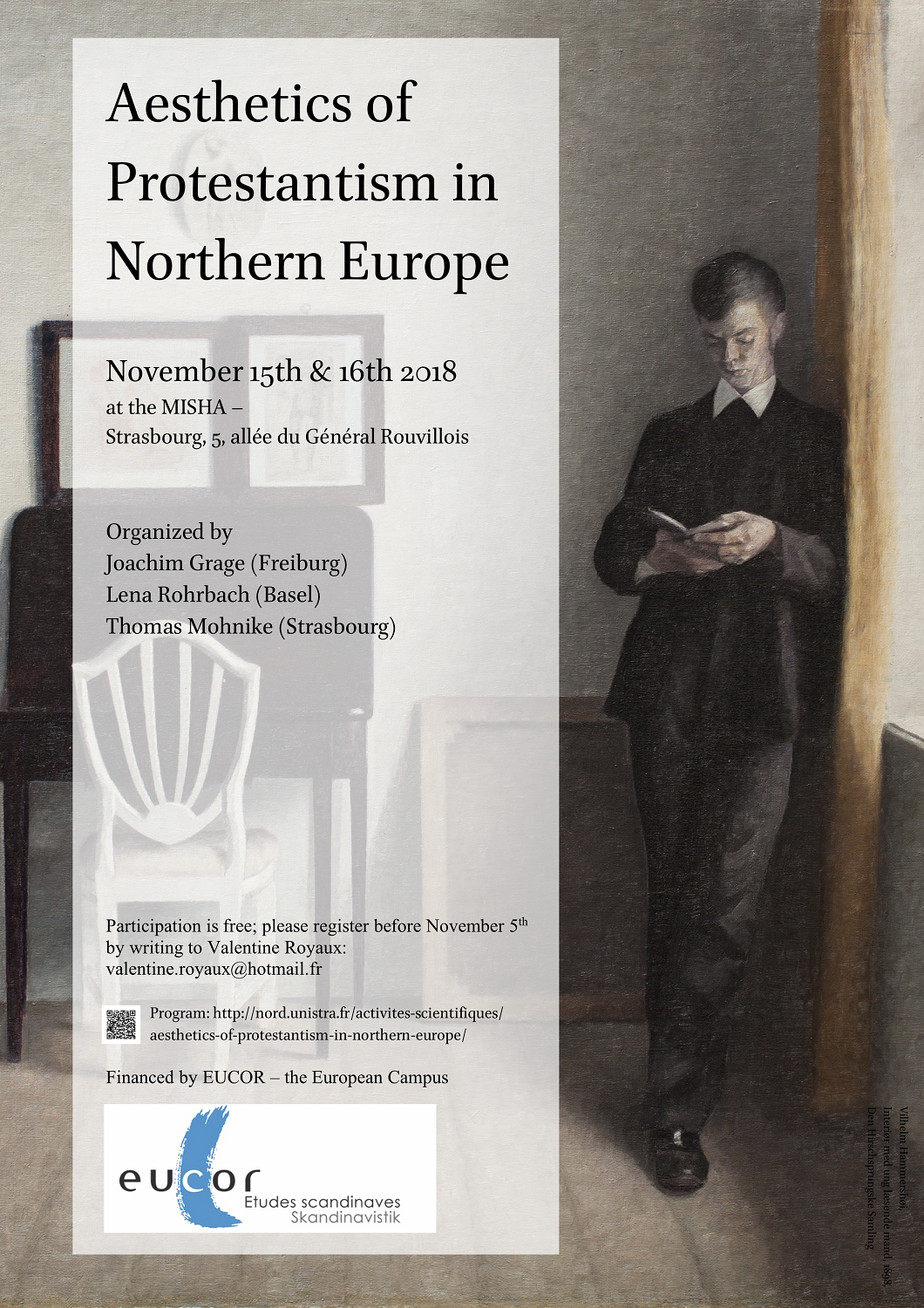 The project aims to analyze the significance of Protestantism for the aesthetics of Nordic cultures. The Reformation was established and institutionalized in the Nordic countries statewide and enduringly within a few decades as the state church either until now or until very recently. The fundamental thesis is that it was not only one of the most important political factors in the political, social and ecclesiastical history of Scandinavia, but that it has also had a deep impact on cultural life in all its forms until today: on literature, visual arts, music, on both high and popular culture, on cultural practices and performances. The repercussions concern content (presence of Christian inter-texts) and form: We might detect a predilection for simplicity, logocentrism, purism, worldliness as obligation, tension between individualism and collectivism and in consequence a tendency to prefer aesthetic forms as subjective poetry, autobiography and engaged literature. Protestantism as a common denominator of Nordic cultures calls attention to the significant common ground of different characteristics and developments, on special features compared with other cultural areas and on the tension-filled dynamics of Nordic cultures on the background of other transnational developments.

10h15Margrét Eggertsdóttir (Reykjavik): The Value and Importance of Poetry in the Vernacular

11hPiero Colla (Paris/Bruxelles): “Do you talk about God in this Nursery School?”  – Rhetoric and Experience of the Sacred in the reform of the Swedish Nursery School

11h45Sophie Wennerscheid (Ghent): The I and the Evil. Variations on the Figure of the Antichrist in Danish Literature, Opera and Film

14h45Joachim Schiedermair (Greifswald): The Absent Father. Remnants of a Protestant Past in Lene Ask’s Graphic Novels