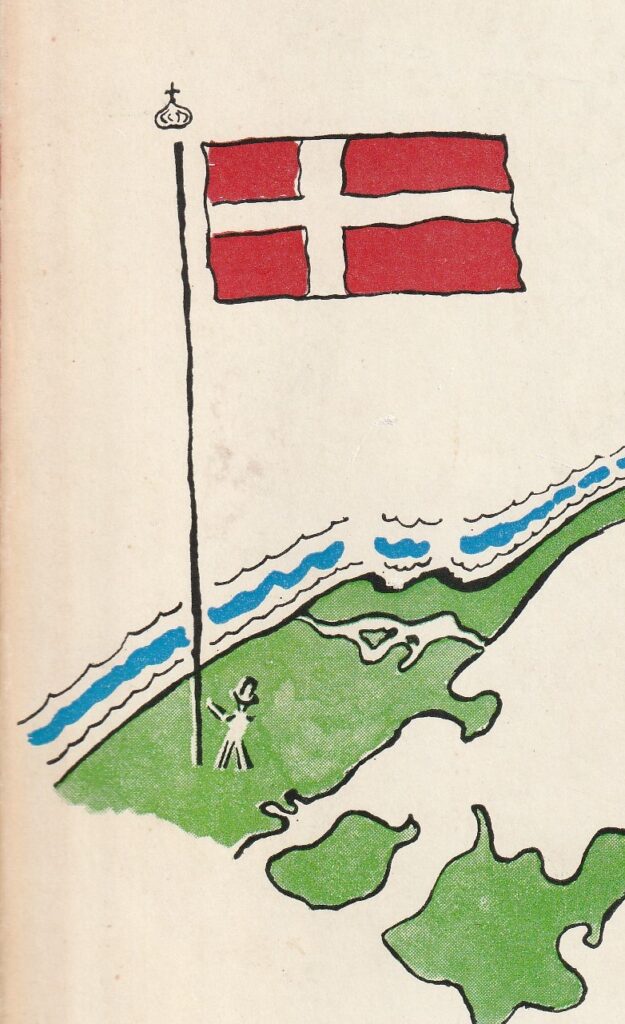 About Bibi, Sjov and the Fishermen. Looking for Danish Mythemes in the Late 1920s

Mythemes of the North can originate from different sources, such as literary works, press reports, films, opinion surveys and so on. At the same time, media often contribute to consolidate mythemes or to discuss and dismantle them. It is relevant to assess which mythemes have resisted over time, as well as to find out relations between mythemes in an alleged consistency of the image of the North (meant as one form of the knowledge of the North). Another meaningful perspective, however, might be that of comparing different representations of the North, or even of a single nation/culture, in works published in the same period, if not the same year.

This paper has the purpose to consider specific case studies, which display both evident similarities and essential differences: as indicated in the title, all works came out in the period 1927-1929 and they all offer, more or less explicitly, an image of Denmark and its people: : Karin Michaëlis’ Bibi. En lille Piges Liv (1927, 1929), Hans Kirk’s Fiskerne (1928) and Jens August Schade’s Sjov i Danmark (1928).Moreover, all works own a peculiar place in the respective author’s literary production. On the other hand, they belong to very different genres, like children’s literature, realist novel, surrealist poem. While taking all elements (potential mythemes) of Denmark contained in these works into account and connecting and comparing them, my contribution is at least an experimental attempt to investigate the image of Denmark in three famous literary works of the same period, at most a way to explore the potentialities of an approach lead by the theory of mythemes.

This Webinar is part of the Mythemes-of-the-North-Webinar-series.
If you missed the first two, you can have a look here : https://pod.unistra.fr/mythemes