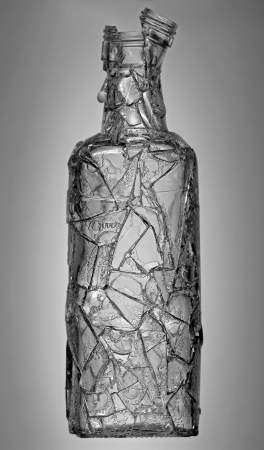 Cracks in the bottleneck: Verb-third and the polyoccupation of the initial slot in verb-second languages

Insights from Germanic and beyond

The full call be downloaded on: https://v2v3.sciencesconf.org/page/call

With the exception of English and its varieties, all Present-Day Germanic languages display some kind of verb-second (V2) rule, according to which the finite verbal form has to be put in the second position of the clause, at least in declarative utterances and wh-questions. But the exact contours of the V2 rule vary strongly from one language to the other. For instance, in some languages, the selection of the pre-finite constituent is totally blind to whether it is the subject argument or not (e.g. High German), whereas others make a significant difference (e.g. Icelandic). But above all, the “bottleneck” (originally a theory-internal label, going back to Haegeman 1996) demanding that one and only one constituent be placed before the finite verb is not equally respected in all Germanic varieties. Previous cross-Germanic insights into these V3 phenomena can be found, among others, in Freywald et al. (2015), Walkden (2017), Alexiadou & Lohndal (2018), or in some of the studies collected in Meklemborg & Wolfe (2021).

The present conference is concerned with all kinds of violations of this “bottleneck” in any variety of Germanic, present and past (including former V2 stages of English). We warmly encourage cross-Germanic comparison, studies from a historical perspective, sociolinguistic analyses, and investigations centred on language contact including code-switching. V3 has been extensively mentioned in syntactic descriptions of urban vernaculars, and comparison with other varieties may prove fruitful.

The conference is open to contributions from all theoretical frameworks. We also welcome contrastive proposals comparing Germanic and non-Germanic V2 languages, such as Medieval Romance languages or subsisting V2 varieties in Romance; Estonian; or any other language, regardless of their family and location.

Proposals for contributions (3000 signs max., excluding references) should be sent to:

The working language of the conference will be English.